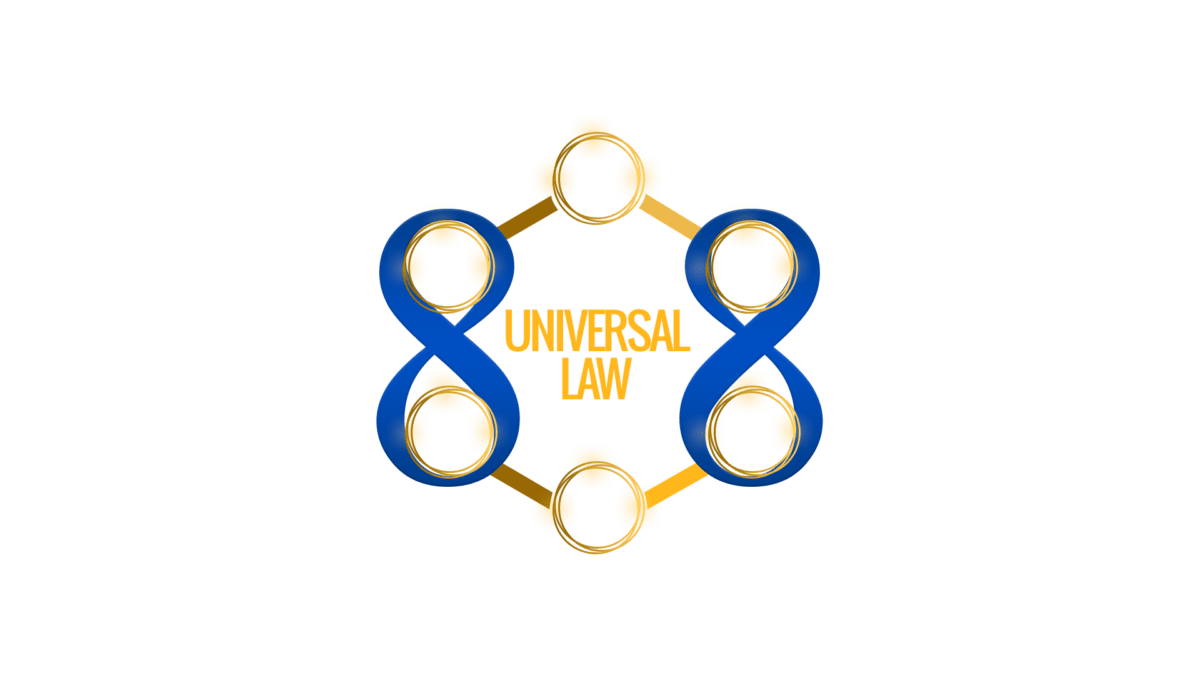 META 1 Coin Trust was originally formed by Executive Trustee Robert P. Dunlap with a mission to advance the freedom, equity and abundance of Humanity. META 1 Coin is the asset-backed cryptocurrency that serves as a tool to help achieve these goals. And now, the formation of Universal Law, META 1’s legal services division, represents a further step forward toward the achievement of this mission. 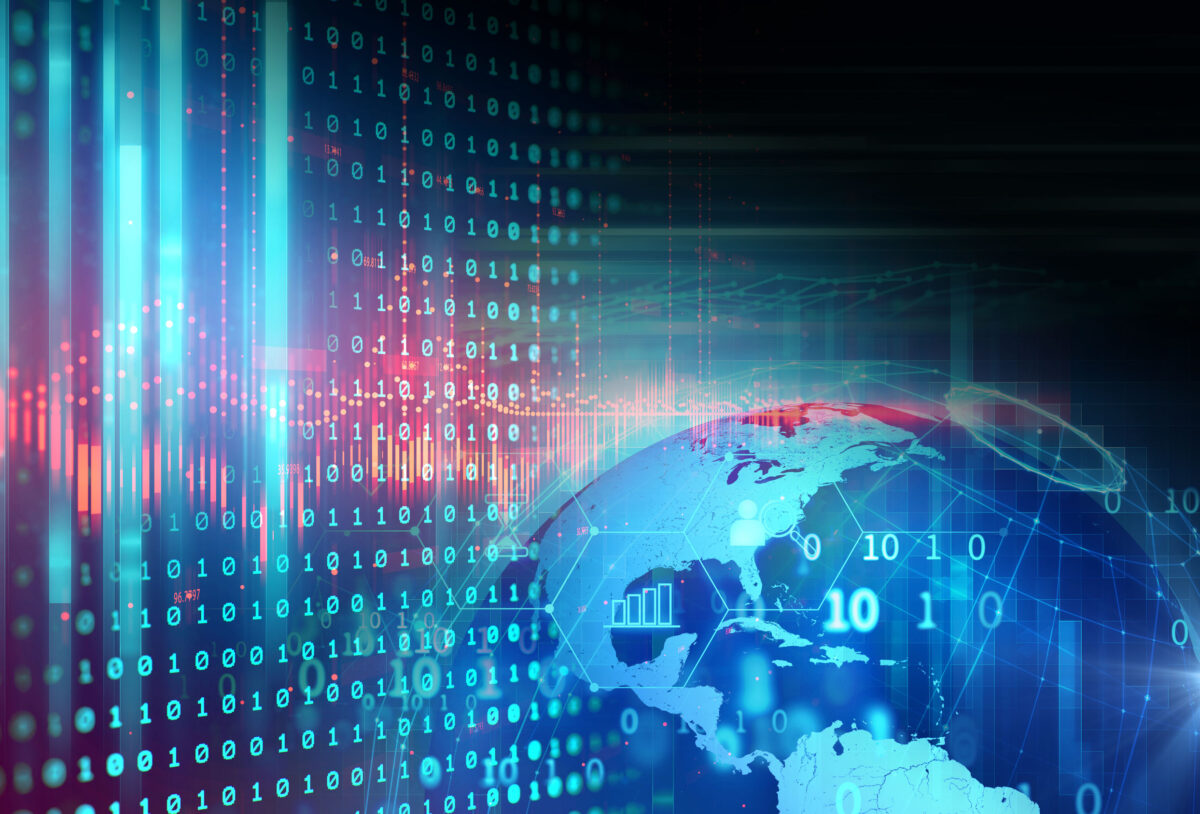 While blockchain technology is best known for its application as the backbone of crypto, there are numerous alternative use cases which have recently been explored. A cloud-based smart contract platform known as SIMBA Chain is one of these newer, enterprising blockchain tech firms. The U.S. Office of Navy Research seems to have taken notice of this potential as well and just awarded them a $1.5 million contract to upgrade the U.S. military’s read more 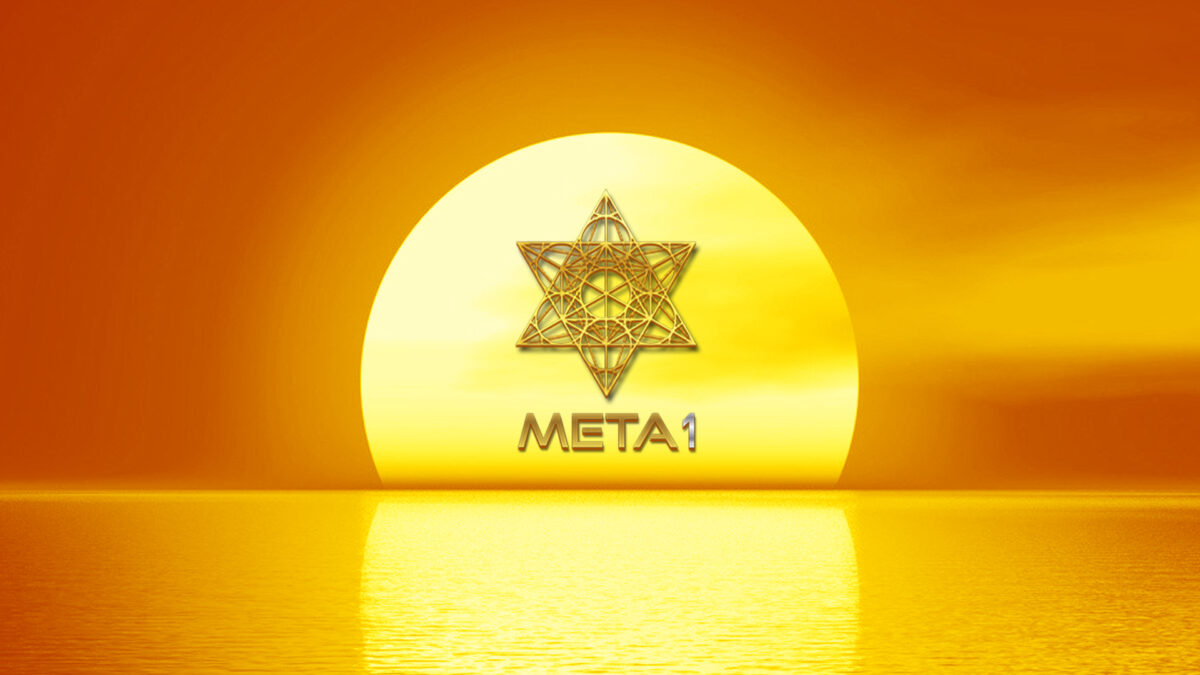 Whenever there is a sustained crypto bull market, there is always some surprise when a correction occurs. However, when there is a 20% drop in the value of Bitcoin over a weekend, there is often more motion sickness felt by coin holders than simply surprise. The sudden plummeting price of Bitcoin in recent days triggered a freefall that wiped away an estimated $200 billion from the entire cryptocurrency market within days, so naturally this experience read more 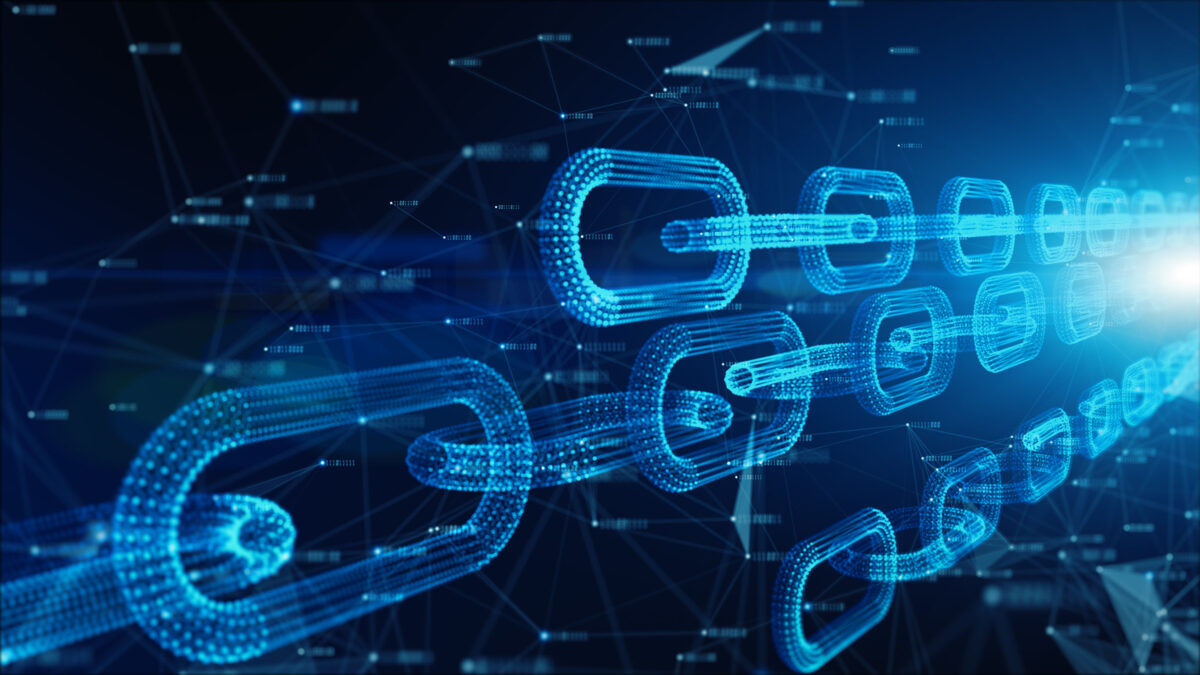 One of the primary reasons that people have immigrated for generations to Western nations such as the United States is to enjoy the prosperity and potential for wealth accumulation that their home countries did not offer. The stability and rule of law found in prosperous nations ensured that people’s hard-earned money and property were not in danger of being taken away from them, as is often the case in oppressive regimes.

But what happens when read more 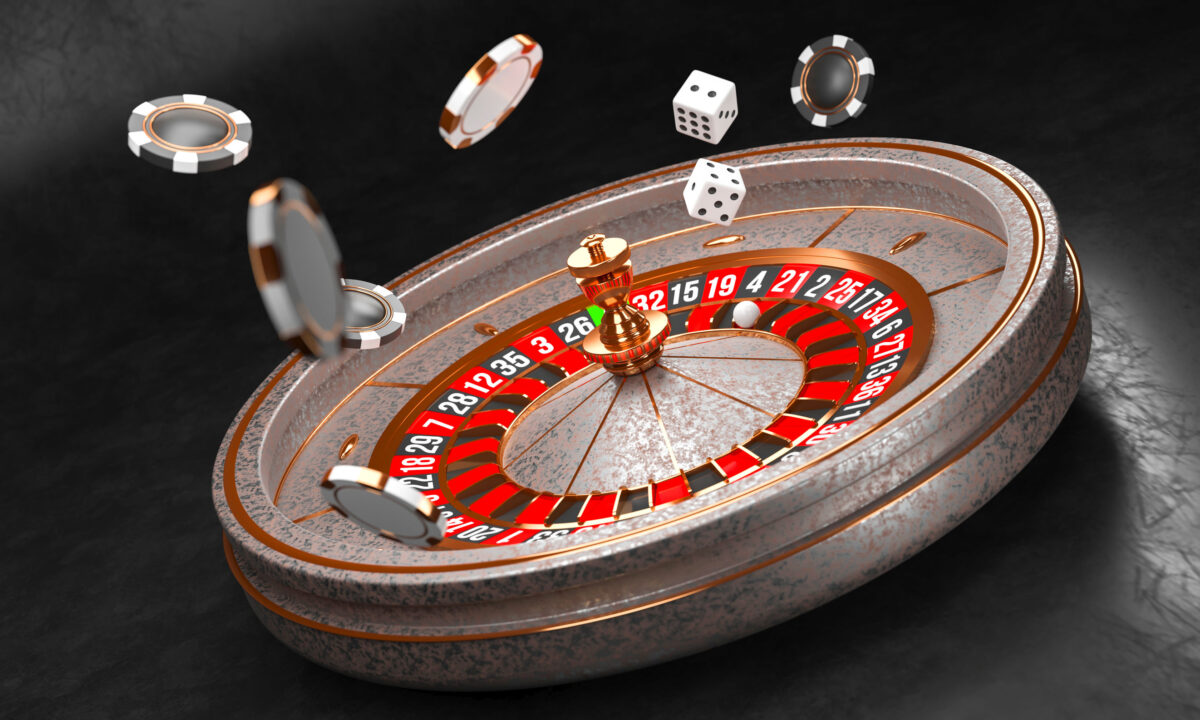 There are many sharp contrasts between the worlds of business and government. Commerce often involves inconsistencies among ups and downs in the marketplace, with alternating spurts of activity, slowdowns and rapid shifts in direction as part of efforts to grow profits. The work of government has its own challenges and unique path, but as a general rule, there is a preference for consistency and order in its approach to governance. Yet it seems read more 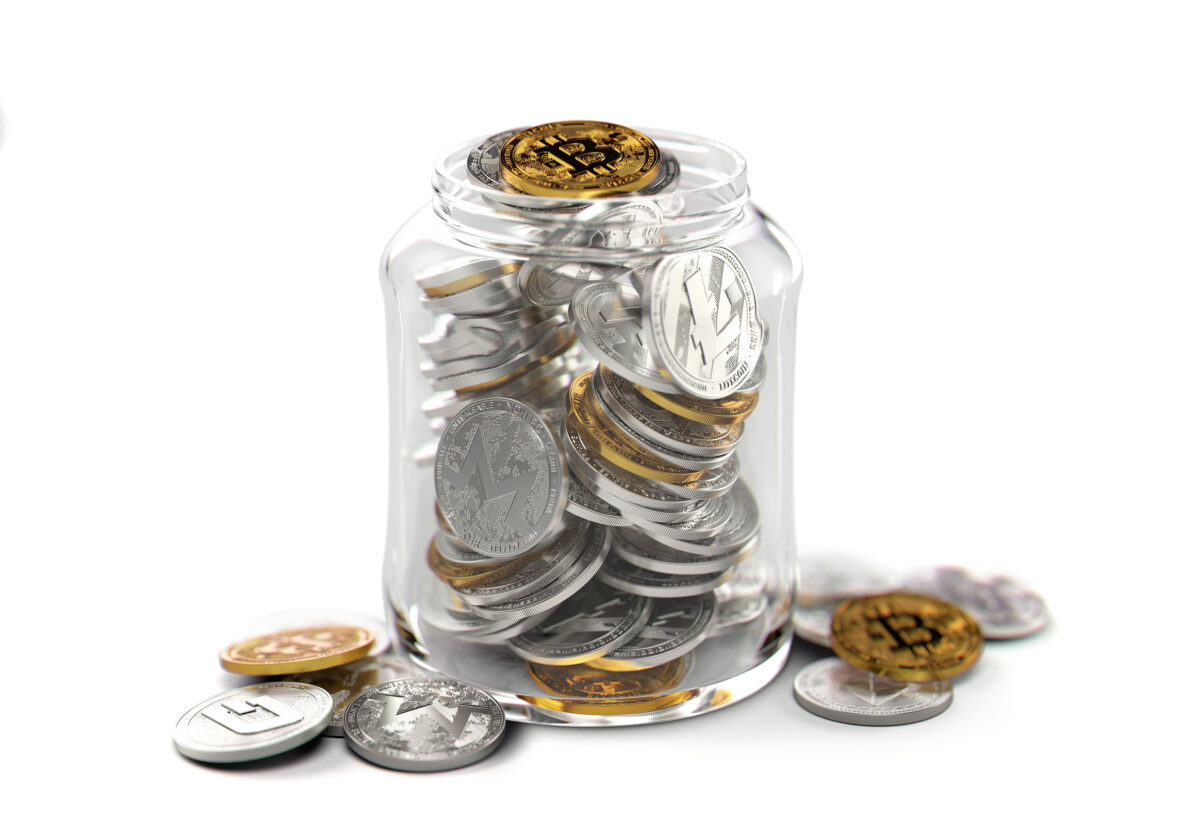 It’s been said, if you stand too close to the trees, you can’t see the forest. The incredible year-end rise of Bitcoin has undoubtedly placed all eyes on the original cryptocurrency. However, the focus on this one digital coin should be kept in perspective among a wider field of alternatives to Bitcoin, known as altcoins, which have also been gradually rising, and offer enormous potential for growth in 2021 and beyond.

One example of a rising read more 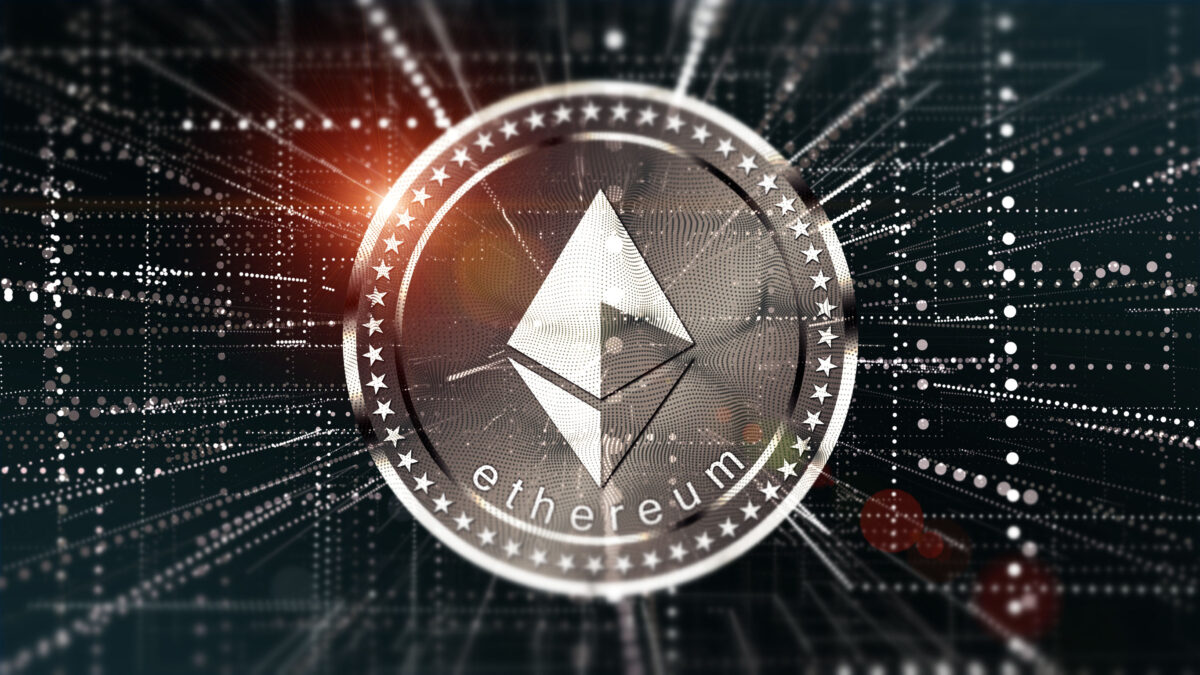 The transition to a Proof of Stake (PoS) consensus will also be very important in terms of mitigating tail risk. Tail risk is the chance of a loss occurring due to a rare event, as forecasted by a probability distribution. While the average user might not fully grasp this concept, PoS offers more beneficial properties than Proof of Work (PoW) in terms of risk. With read more 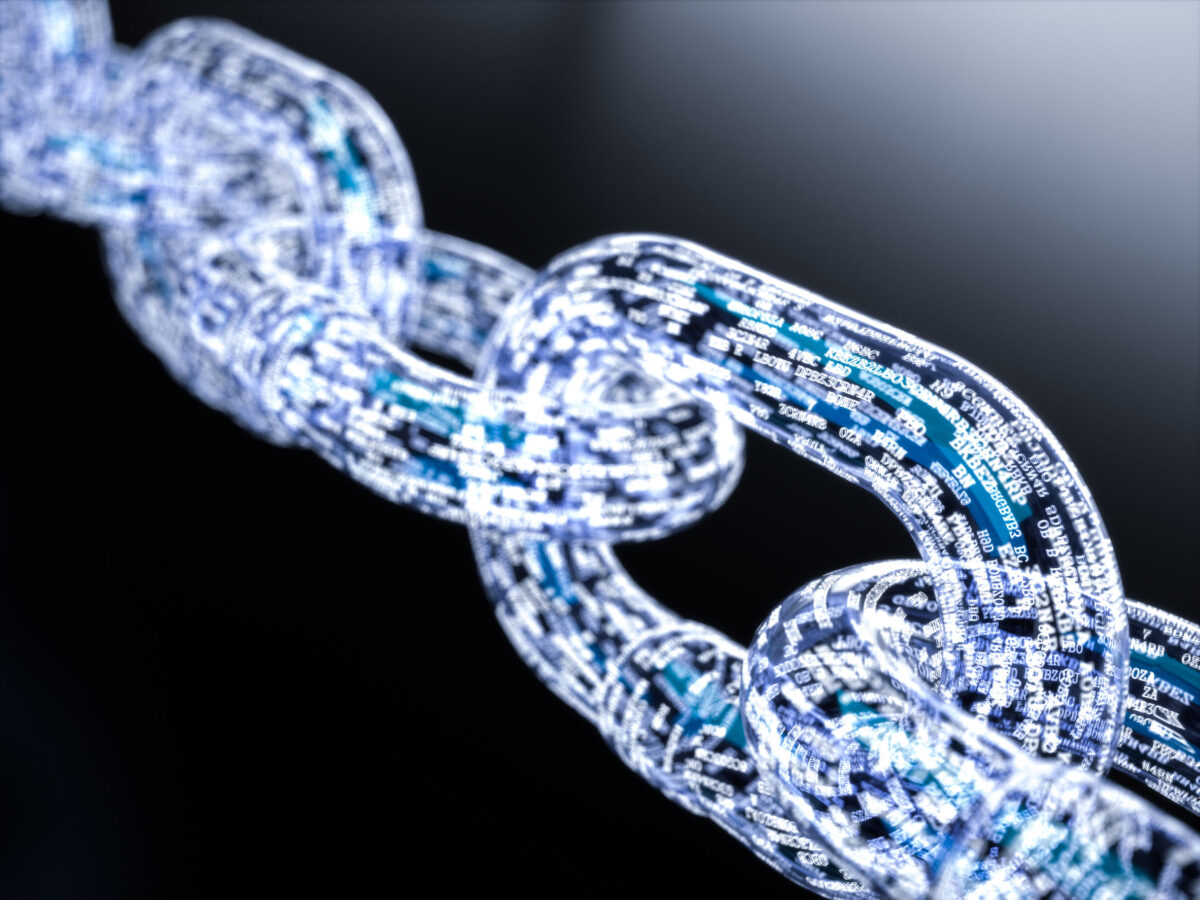 The Beacon Chain, which is the first addition to the Ethereum 2.0 ecosystem, was launched on December 1, 2020. It not only brings staking to the cryptocurrency but also provides the groundwork for upgrades going forward.

Within a few days of the Beacon Chain launch, the participation rate had exceeded 98% on average. This rate demonstrates read more 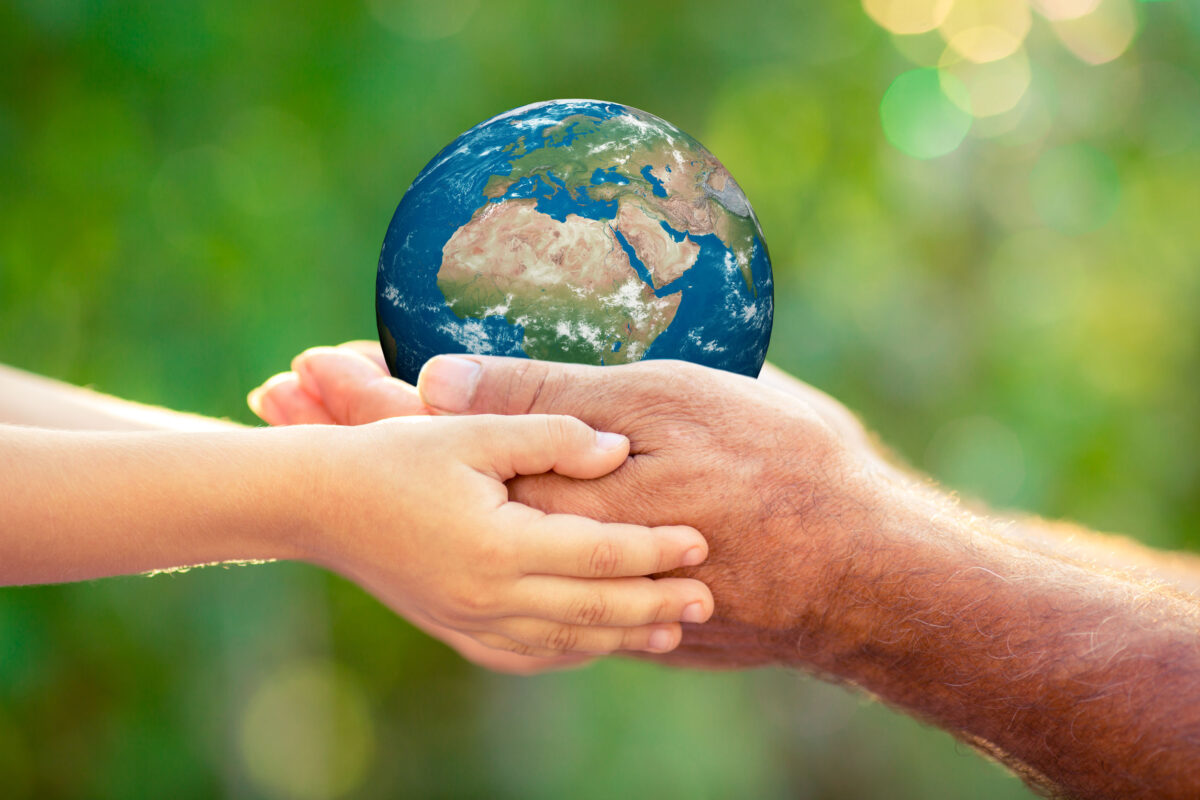 The events of January 6th, 2021 will never be forgotten. A segment of President Trump’s supporters, upset about courtroom-rejected claims of voter fraud, scaled the walls of the US Capitol in Washington DC and entered the hallowed halls of Congress in the first mass breach of its doors since British troops entered in 1814.

The scenes, broadcast live on cable television news channels, were chaotic and unsettling. The loss of life that ensued during read more 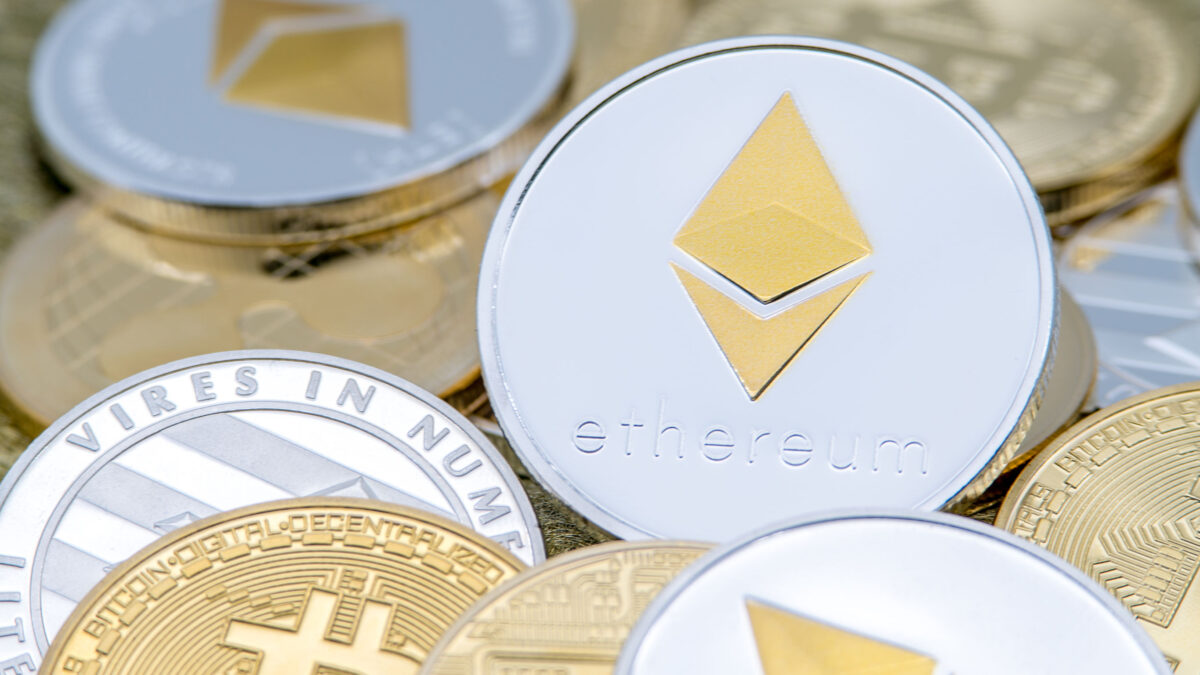 Ethereum 2.0 (Eth2) represents one of the most significant improvements upon an existing cryptocurrency and is light years ahead of the antiquated banking system. This upgrade to the existing Ethereum network has been in the making since 2014 and serves to address three main issues: resolving the clogged network, freeing up disk space and reducing energy consumption – all while reinforcing security. The enhancements which were developed are being read more