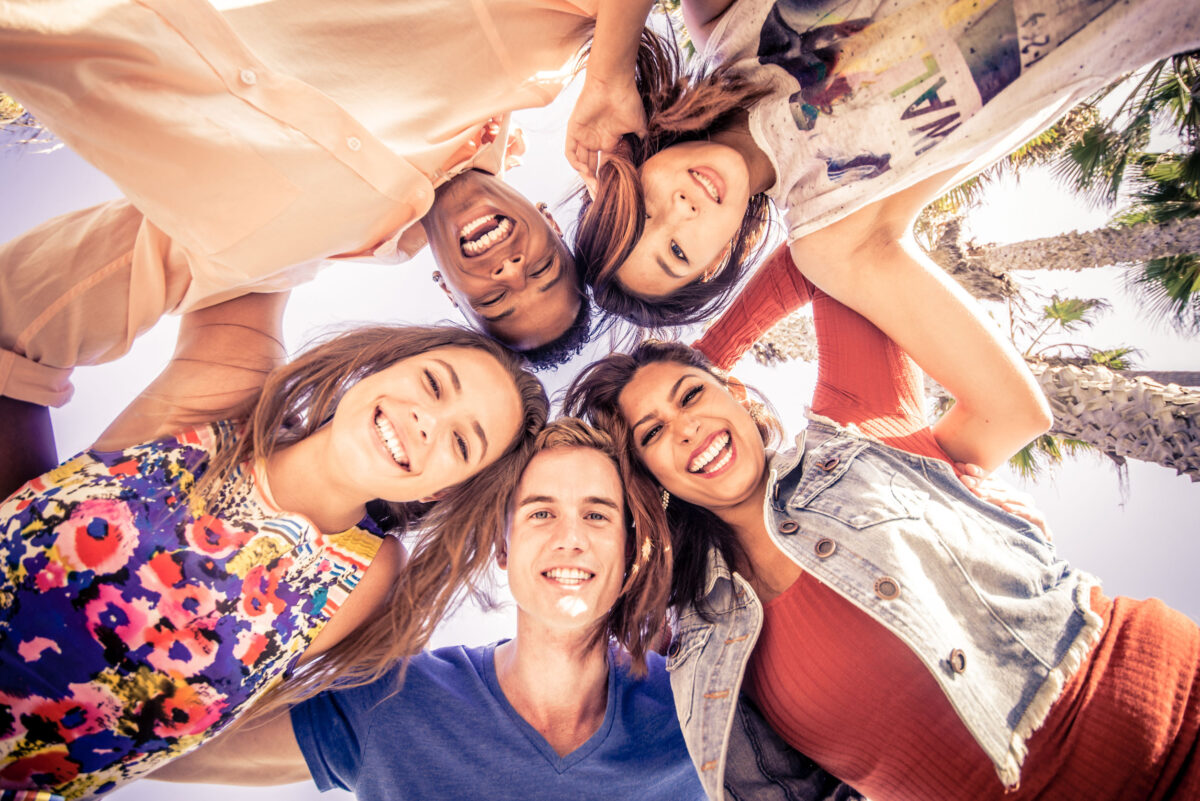 What we are witnessing in our modern regulatory environment is a “cat and mouse game” between fictional characters and state-owned entities regarding attempts to publish new forms of currency such as cryptocurrency.  The US government is very opposed to uncontrolled alternatives to its monopoly fiat currency, the US dollar.

The US government is in power much like a corporation thanks to its product, the US dollar and the read more 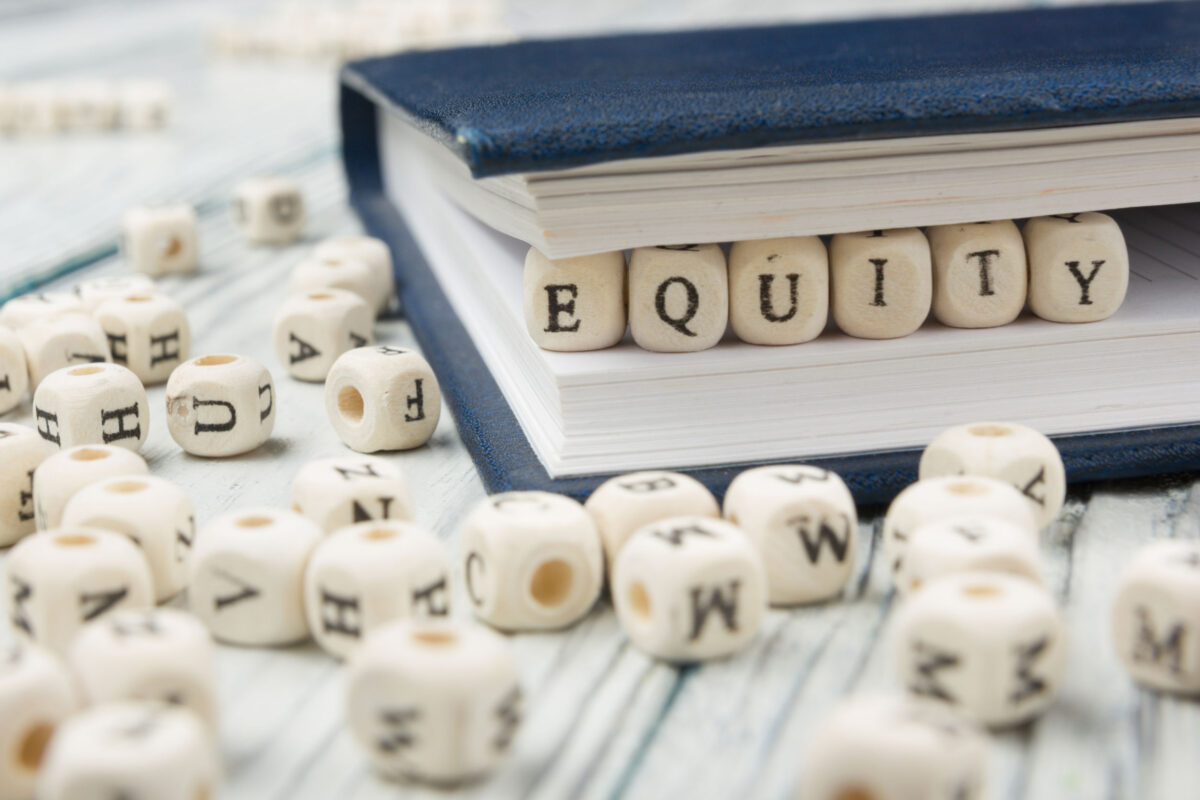 When crypto projects and digital coin holders willingly agree and accept jurisdiction, it will spell the end of the opportunity for an alternative, decentralized currency, i.e. the entire purpose for the launch of crypto. If we wanted a government regulated financial trading system, we would gladly open a trading account and trade stocks, bonds, and gold.

We have seen the posturing of various agencies such as the SEC in the case of the United States of America to control crypto wallets at the various exchanges and/or payment providers such as PayPal. The governmental posture has been focused on controlling crypto wallets and controlling the crypto exchanges where your coins are held.

When the exchange holds your wallet, and the government agency controls the exchange the crypto movement becomes no read more 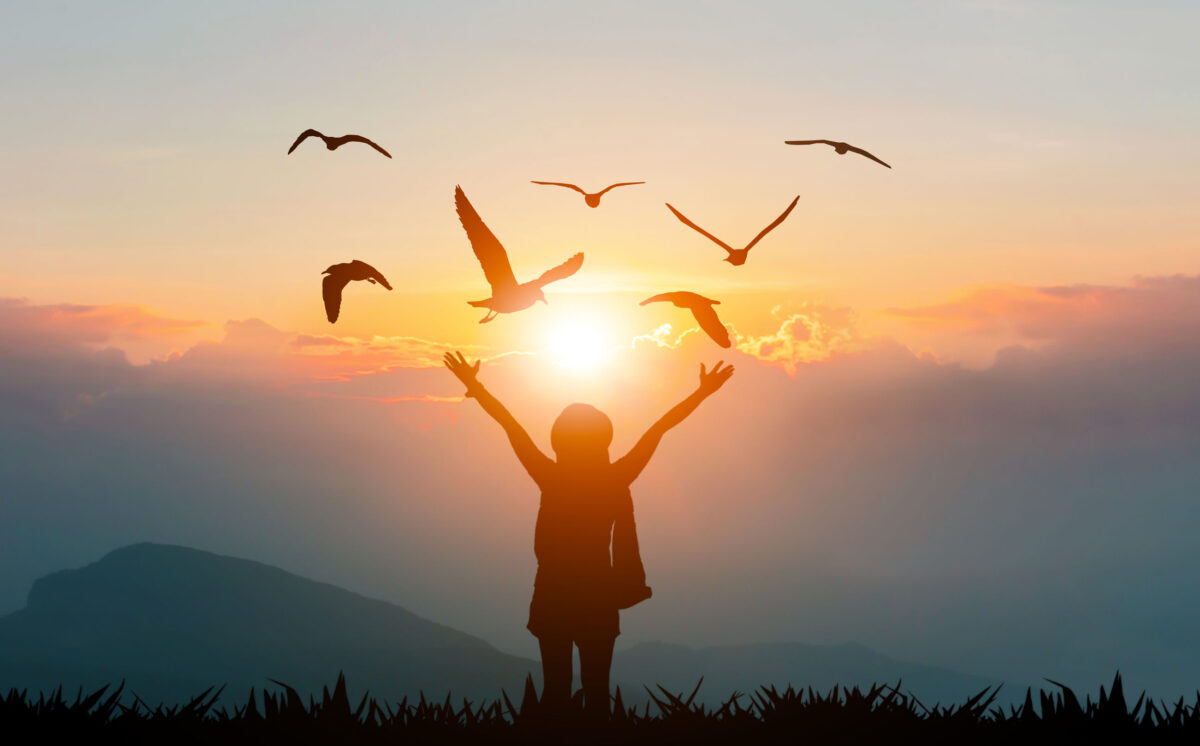 It is important to acknowledge that the United States of America is a truly blessed nation. It was founded upon ideals of freedom and liberty. The democratic system of government and the US Constitution provide some of the greatest opportunities among nations for one to live with the least amount of government restrictions on one’s personal life. There are many other great democracies such as the United Kingdom and France which modeled many of read more 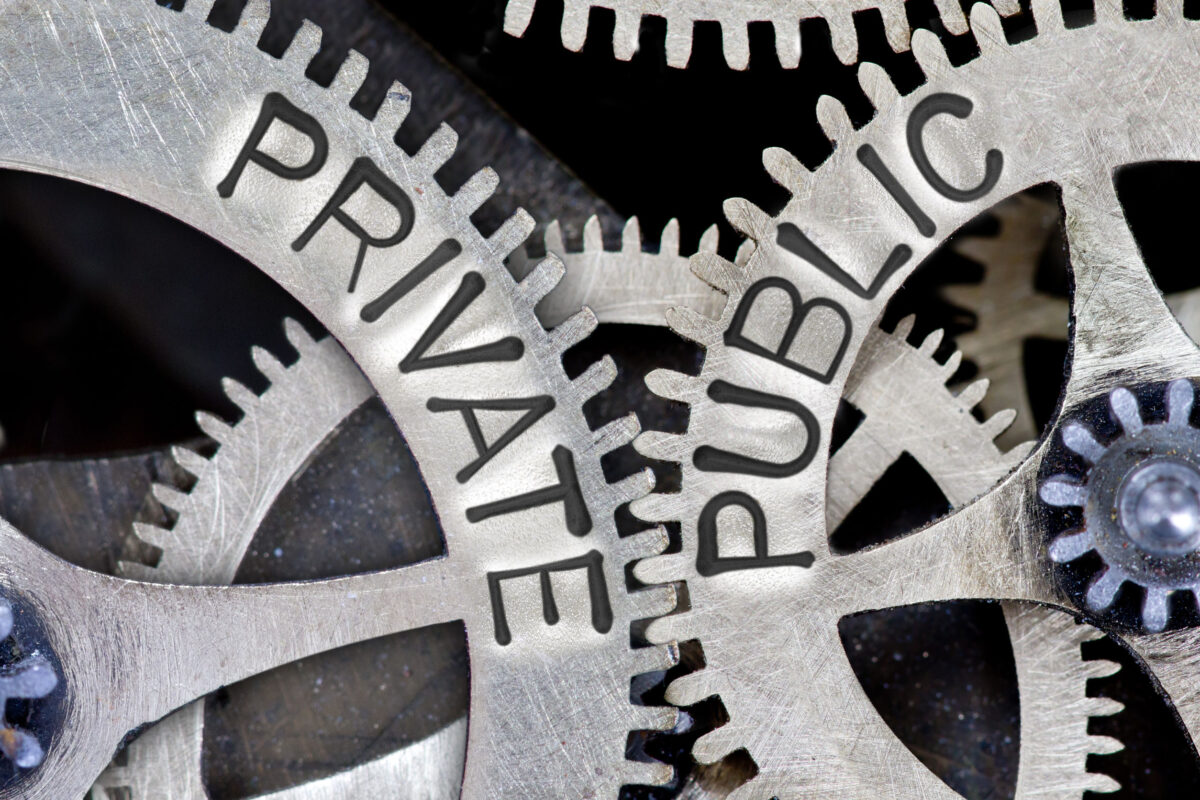 Many great nations, such as the United States, started out as untamed, uncultivated places. As the original American colonies developed, over time there was a drive for expansion toward the “Wild West.” During those early years, there was substantial risk and opportunity for those daring to venture into literally uncharted territory.

As the nation developed and the population grew, there was a growing sense that more rules were needed to maintain read more 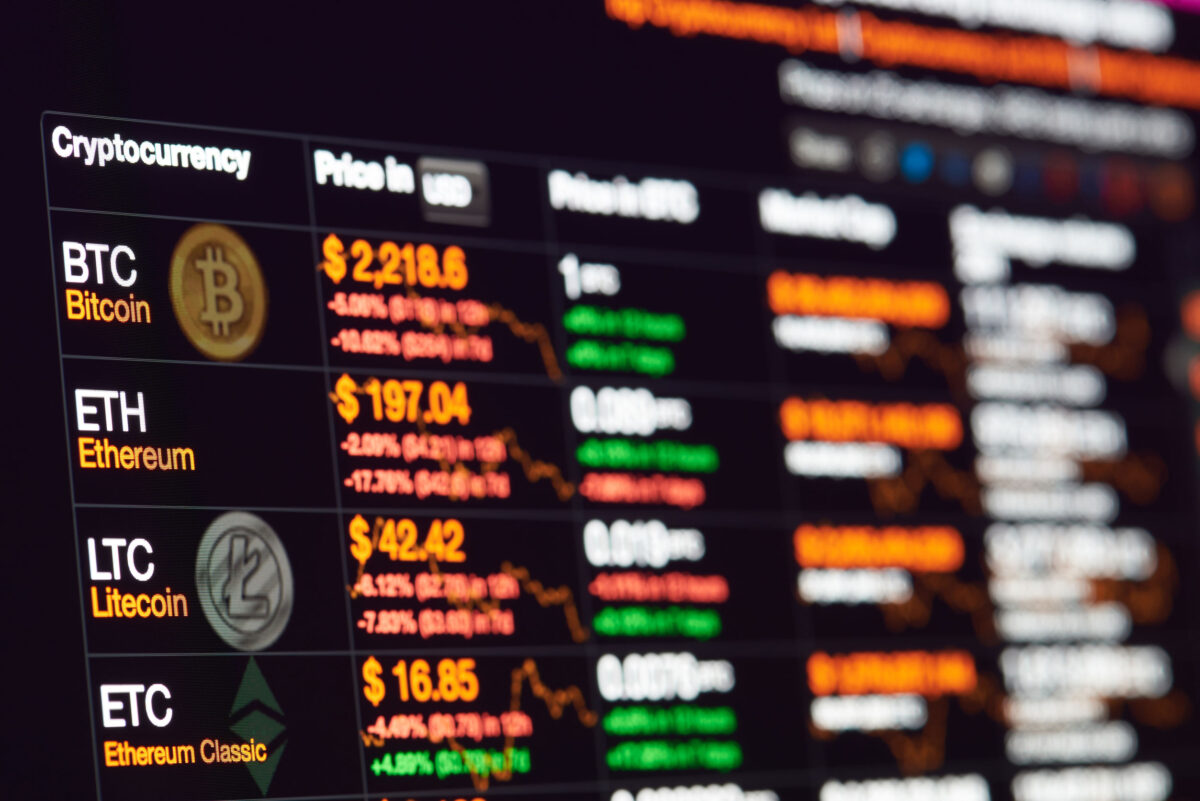 The recent Bitcoin bull run has attracted some high-profile figures to the ranks of crypto coin holders. Among them was the rapper Logic, who boasted in a video on Instagram that he “bought six million in Bitcoin last month” while pulling at his collar and commenting “YOLO” (You Only Live Once).

Depending on when last month he purchased Bitcoin, then his profit at the current price could be anywhere between $2 million to $10.4 million. Not read more 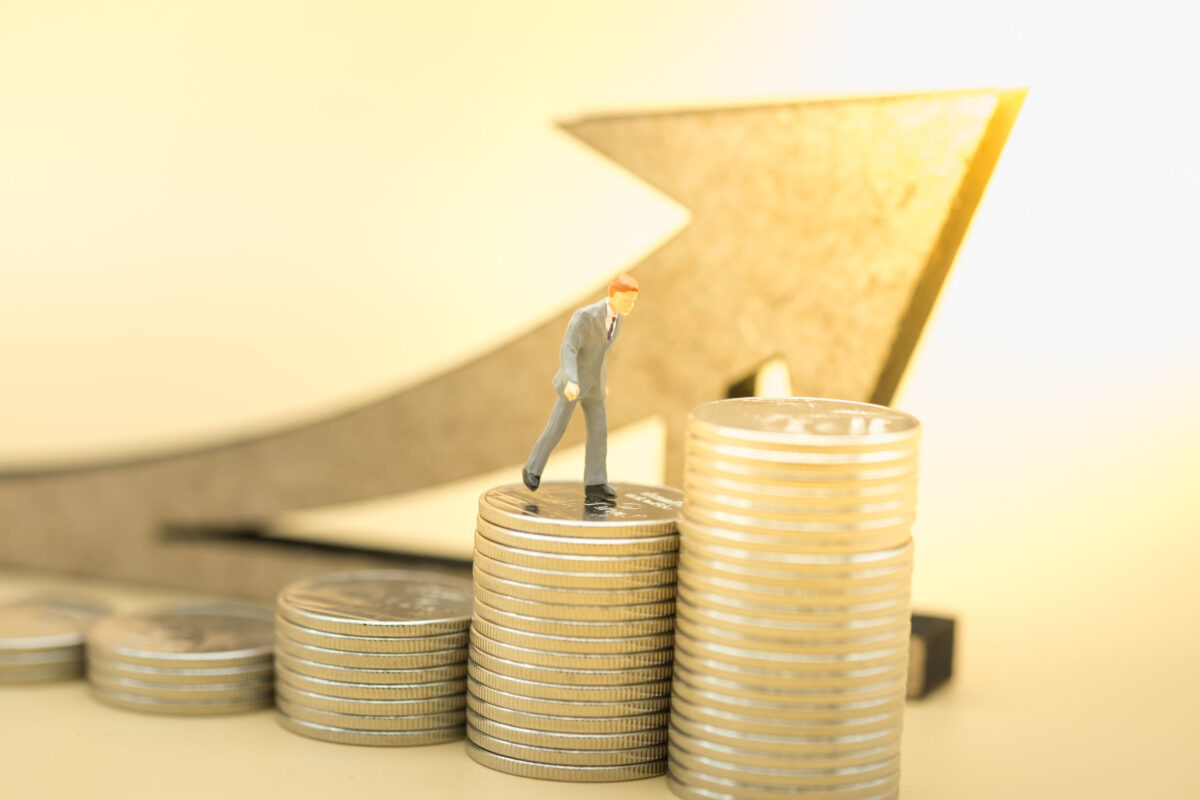 Among the various presenters at the virtual Hong Kong Blockchain Week 2020 event which just wrapped up, was Dan Moorehead, CEO and Co-Chief Investment Officer of Pantera Capital. As the head of this investment firm that’s focused exclusively on blockchain tech and digital currencies, his observations and commentary on matters related to crypto are highly regarded.

At the event, he spoke about the birth of the world’s first digital coin, Bitcoin, read more 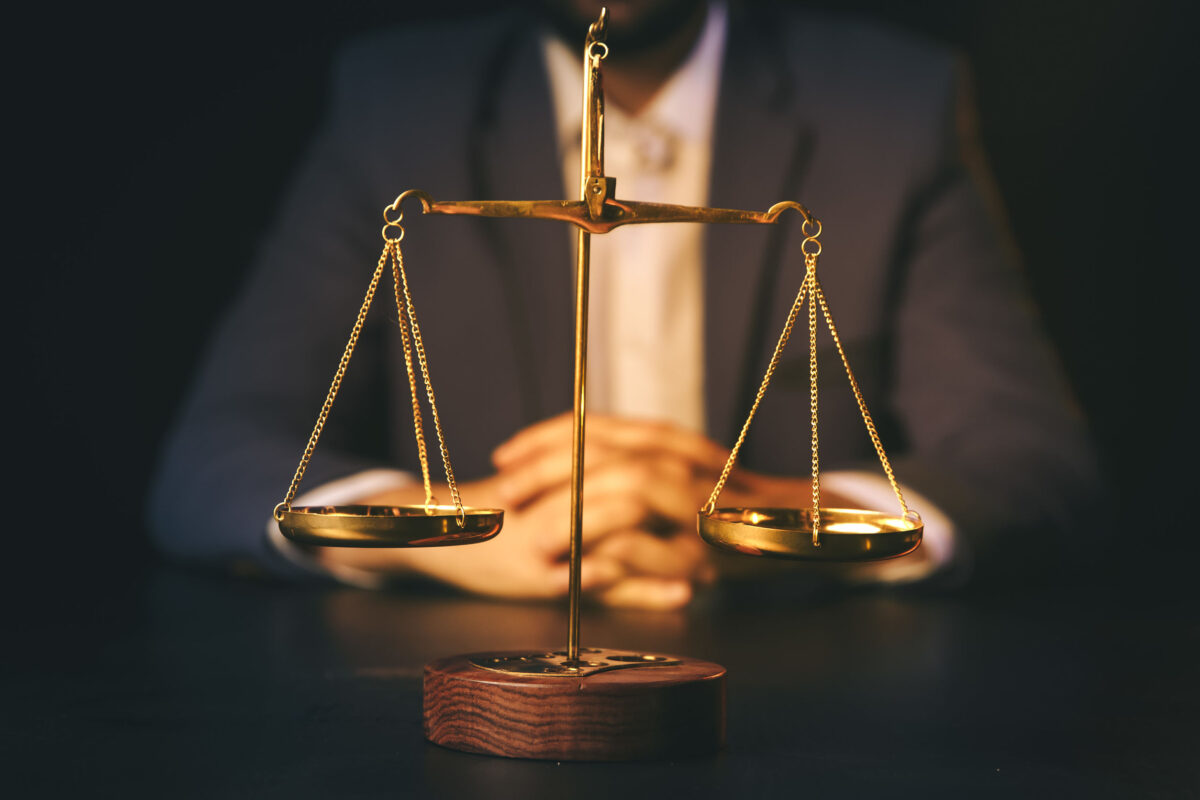 It is well known that the crypto industry experiences higher rates of litigation on average than many other niches. There seems to be an unending stream of legal challenges from numerous simultaneous directions. Between government agencies threatening injunctions and fines against crypto founders for not registering a security (even though these same agencies have said that crypto is not a security), challenges with mainstream media publishing read more 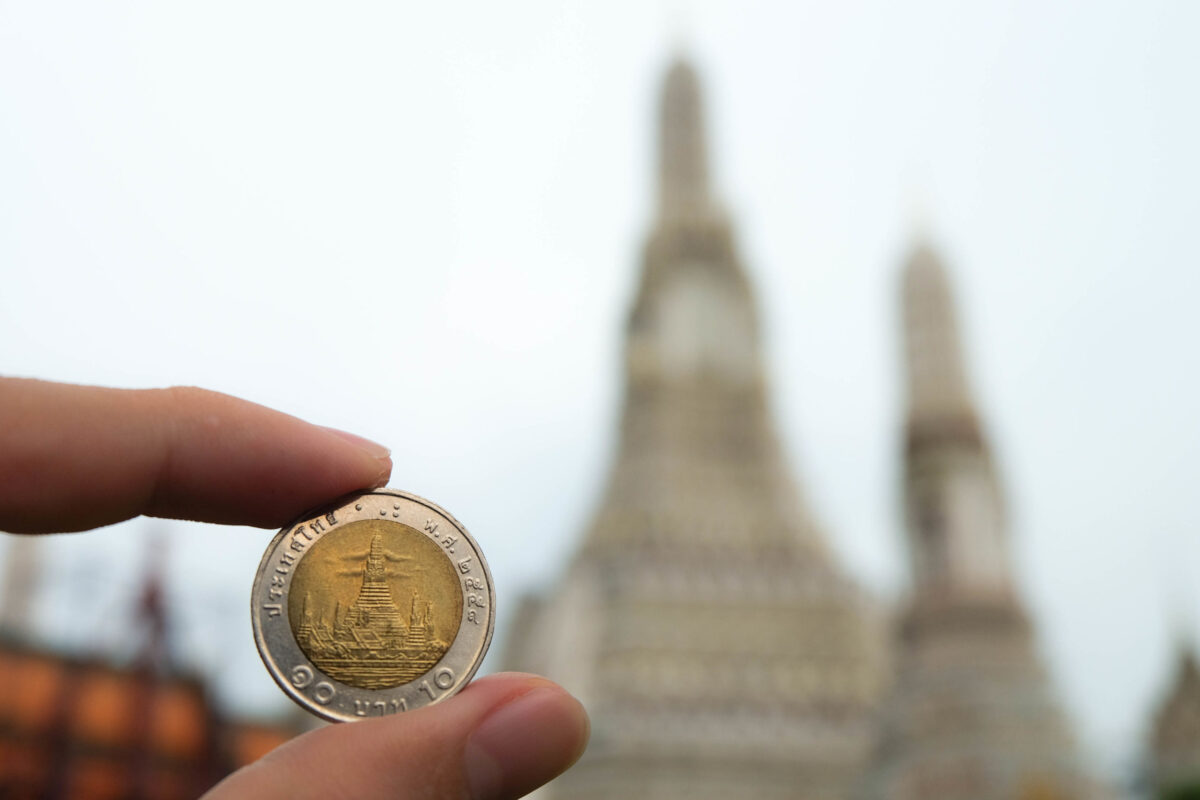 The Securities and Exchange Commission (SEC) of Thailand made a change to its rules this week that impacts digital assets held by certain businesses. Thai stocks and derivatives brokers will be permitted in 2021 to hold digital assets, such as cryptocurrencies, as part of their Net Capital minimum financial reserves. 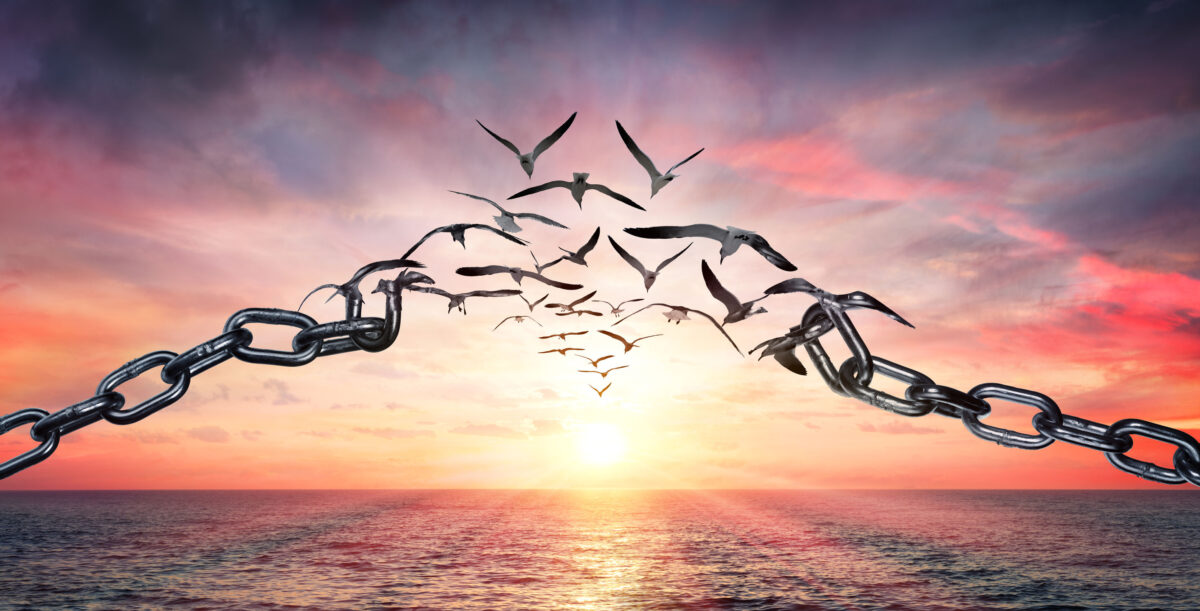 As we all know, the United States began as a rugged chain of English colonies in an untamed land. Early settlers had varied motivations for making the treacherous oceanic voyage to start a new life in the New World. Many sought a better life for their families, adventure, wealth and more. Some sought refuge from religious persecution. They all sought liberty and the freedom to live their lives unencumbered by the heavy hand of the monarchy which read more